by jessica
4 months ago

The process of dabbing (vaporizing and inhaling) cannabis is nothing new, but before modern science, we were stuck with hash. Nowadays, we have a much greater choice with various concentrates, like shatter vs wax, that have a higher potency.

Instead of smoking a whole joint, dabbing with shatter or wax will give you a quicker, longer-lasting high. But what are the differences between shatter and wax, and which concentrate is better? Let’s look into these two dabs. 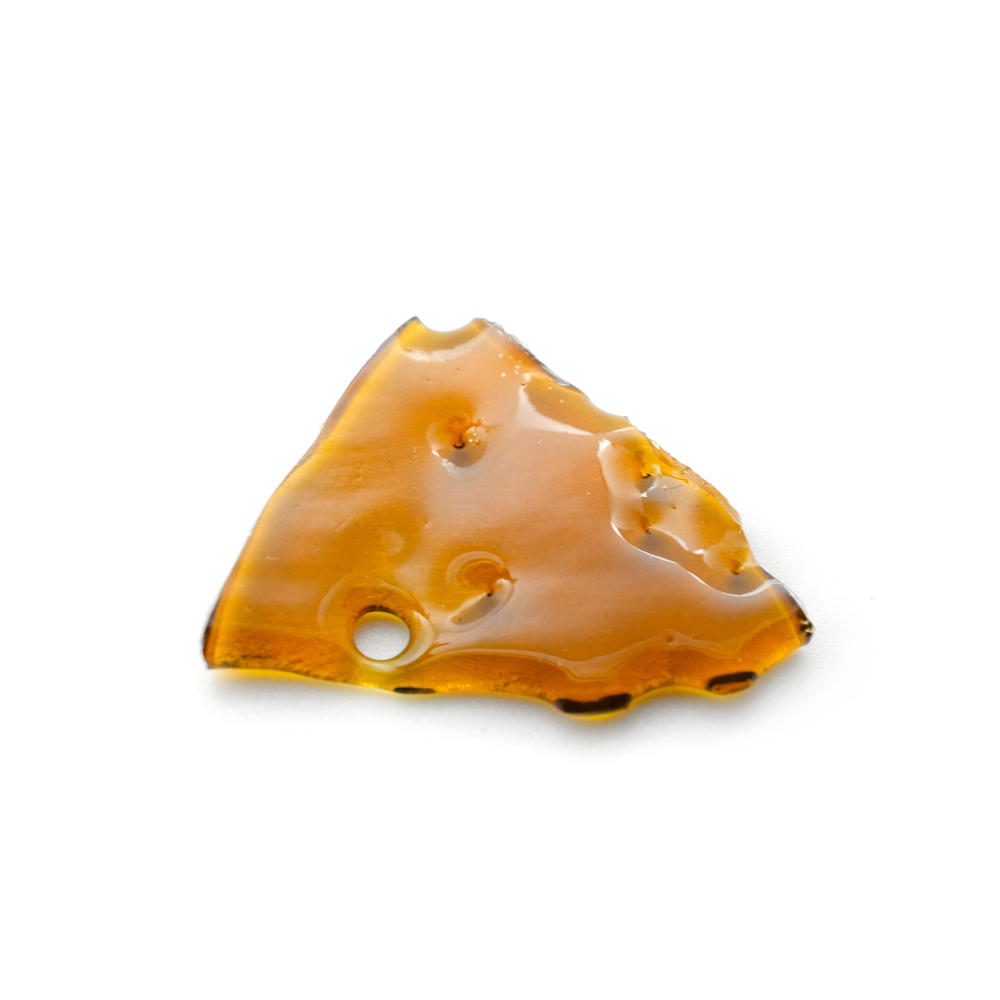 Shatter is a high-potency cannabis concentrate, with a glass like consistency[/caption]

Shatter is a high-potency dab or concentrate with roughly 80 percent THC content. It’s semi-translucent, golden or amber in color, and looks like delicate, thin glass with air bubbles trapped inside. When shatter is dropped, it’ll literally shatter into tiny pieces.

This dab looks like peanut brittle (without the peanuts) or flattened rock candy. Good-quality shatter will be clear shards and have a strong aroma.

If you want something stronger, consider the shatter offerings from Highland. The THC is 75.62 percent for the Skywalker indica strain and 81.89 percent for the Orange Dream sativa strain. 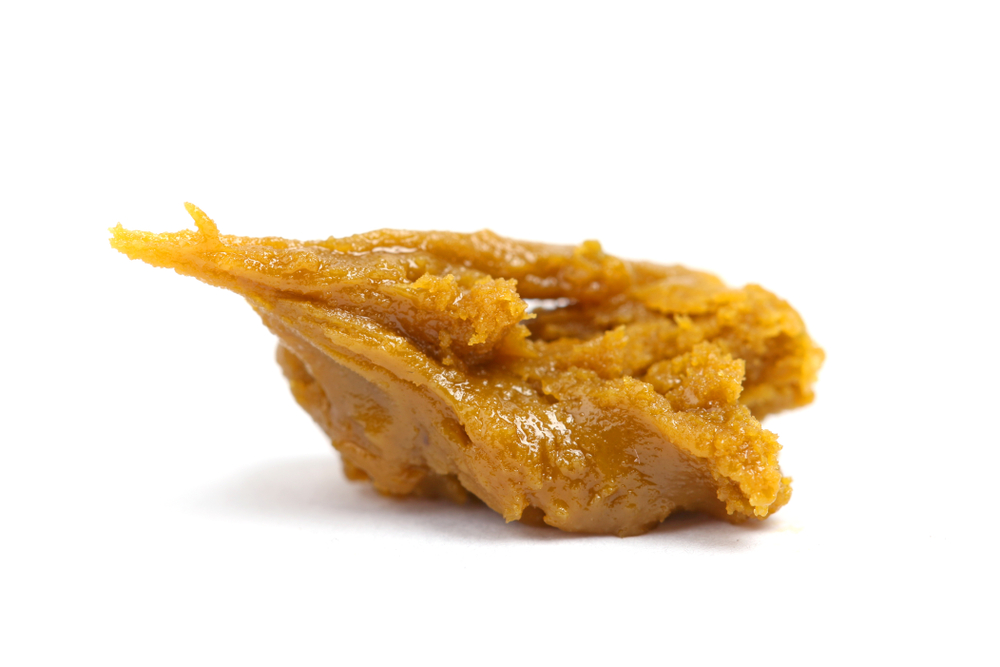 Wax is a thick, sticky cannabis concentrate with more terpenes than shatter.[/caption]

If shatter is peanut brittle, wax is peanut butter. Wax has roughly the same THC content as shatter.

This dab looks like golden or amber beeswax, ear wax, or candle wax because it’s soft and sticky with a crumbly, waxy texture. A good-quality wax shouldn’t have a green tint of plant matter like chlorophyll, as this lowers the dab’s potency.

Dime Bag has a Horchata badder with a THC content of 70.81 percent and Chemdawg sugar at 78.16 percent THC.

For a wax slightly stronger at 80 percent THC, opt for the Fatso live budder from Bloom with its sweet, spicy, fruity coffee notes.

How Is Shatter Made?

Shatter is the result of a butane chemical extraction process. The cannabis flowers, buds, and/or trims are soaked in butane to separate the trichomes, which are fine outgrowths covering the plant’s exterior that contain all the THC, other cannabinoids, and terpenes from the rest of the cannabis plant.

The amber liquid is strained, poured out in sheets, and then cooked (or purged) at a high temperature in a closed-loop extractor to remove the majority of the butane. The concentrate mix is left untouched at a molecular level during extraction.

As the liquid cools down, it solidifies. The molecules stack up neatly on top of each other, resulting in a semi-transparent amber glass-like sheet.

How Is Wax Made?

Wax is also made using the butane extraction process. The first steps of the process—soaking the cannabis plant and straining it—are the same as for shatter.

The amber liquid is placed in a vacuum oven but at a much lower temperature than shatter. It’s also agitated or whipped after the purging process, making the molecules jumbled and not neatly stacked like in shatter. The result is an amber, malleable, waxy substance.

Shatter vs Wax: Choose the Right Cannabis Dab for Dabbing

Wax and shatter are very similar. Both wax vs shatter:

The differences between these two dabs are subtle.

Shatter has a longer shelf-life because it’s more stable. It’s more expensive and isn’t consumed as fast because it has a larger surface area. However, the brittleness of shatter means it isn’t as easy to measure and handle as wax.

On the other hand, wax has more terpenes and a natural strains flavoring because of the lower temperature purge. The result is a smoother high. But wax isn’t as stable as shatter, so it degrades faster, but it is easier to place in the dab rig.

Wax vs Shatter: What Will You Choose?

Since shatter and wax are so much alike, which dab you choose depends on your preference. If you only dab now and again, shatter may be better suited because of its extended shelf-life. But if you want a smoother, more natural cannabis flavoring, go with wax. Ultimately, it’s best to experiment to see which dab is best for you.